The Indian School of Business (ISB) was only founded in 2001 but has already produced a roster of notable alumni who are making waves across industries, including technology, retail, sports and entertainment.

Ranked the best MBA in India and 23rd in the world by the Financial Times, ISB has risen quickly through the ranks since its inception, offering a world-class business education at its Hyderabad and Mohali campuses thanks to its close ties with local employers and its strength in research.

ISB boasts an equally strong alumni community, numbering 11,000 graduates, and breaking into this network is one of the key reasons people choose to study at ISB.

From game-changing CEOs to authors and philanthropists, here are 10 of the Indian School of Business’ notable alumni:

Check out our other lists of notable alumni

Ankur Warikoo is the co-founder of nearbuy—an Indian localized ecommerce company that allows customers to buy goods and services in their local area. Nearbuy started out as a subsidiary of Groupon, where Warikoo worked as CEO for India until striding out on his own with nearbuy in 2015. As of 2020, the company’s estimated annual revenue is $80.2 million.

Until 2019, Warikoo was nearbuy’s CEO, but he has since stepped down to pursue his other interests as an angel investor and public speaker. Nonetheless, Warikoo is still an active member of the nearbuy board.

An engineer by training, Neeraj Arora is best-known for his time at messaging app, WhatsApp, where he was chief business officer between 2011 and 2018. Arora was instrumental in the company’s record-breaking $21.8 billion acquisition by social media giant, Facebook.

Prior to joining WhatsApp, Arora was a key player at Google, handling acquisitions and strategic investments including review platforms, Zagat and Talkbin, and a facial recognition software company called PittPatt. 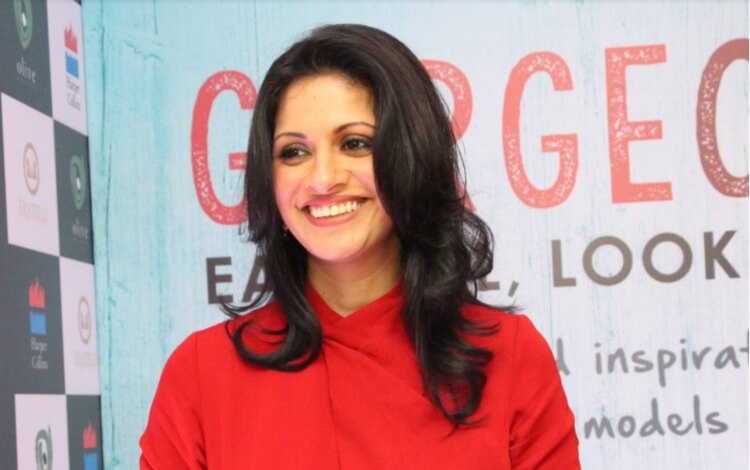 © Shvetha Jaishankar All images are credited and used under this license.

Shvetha Jaishankar is best known for her modelling career, earning fame as the winner of Femina Miss India in 1998. Over the course of her career, Jaishankar has appeared in Elle, Verve, and Vouge India.

But after graduating from an MBA at ISB in 2004, her career took a new direction. The same year, she co-founded Globosport—a successful sports and talent management agency. She is also responsible for establishing IPL (Indian Premier League) magazine, and A Lot of Dreams: an NGO supporting talented high school girls from underprivileged backgrounds who want to play sports.

More recently, Jaishankar has tried her hand as an author, publishing Gorgeous, a cookbook and wellness guide inspired by her time as a model. 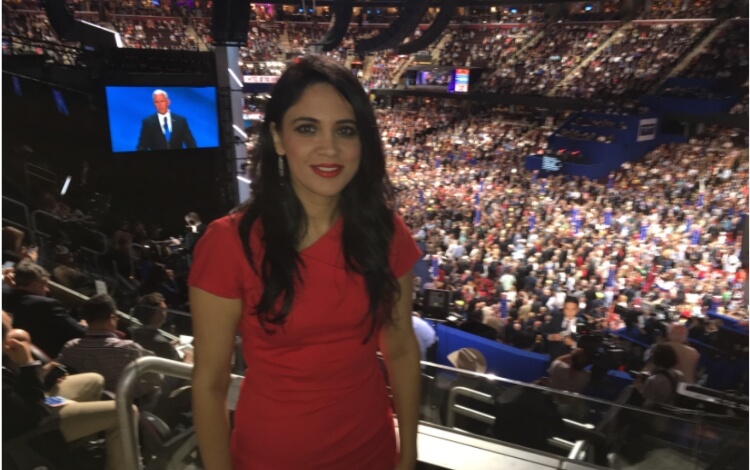 A New Delhi native who moved to New York in 2009, Namrata Brar will be a familiar face for viewers of pioneering Indian news media company, NDTV.

She worked her way from news anchor to US bureau chief for the company, a role she has held since 2013. Over the course of her career, Brar has covered events including the 2016 US presidential election, the 2016 Uri terror attacks, and a billion dollar arms deal scam involving American arms manufacturer Sig Sauer. 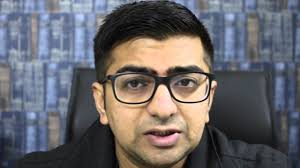 In the 2004 Athens Olympic Games, Viren Rasquinha led the Indian field hockey team to seventh place for the first time. His other sporting achievements include gold medals at the Asia Cup, and the Afro-Asian Games.

After 180 international matches, the sports star retired to start a new career in business, enrolling in the MBA at ISB in 2008. Since graduating, Rasquinha has become CEO of Olympic Gold Quest—a nonprofit foundation that supports Indian athletes in their training and preparation for the Olympics.

Rasquinha was also named as one of the “Top 40 Under 40” Indian leaders by the Economic Times in 2017.

Check out: The Best Business Schools In Asia 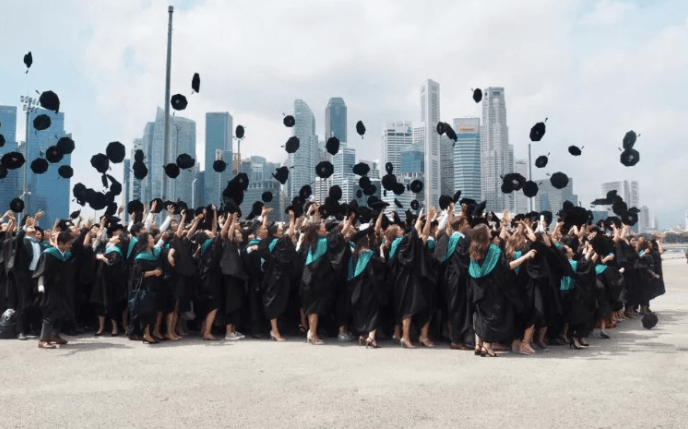 Manik Gupta is best known for his work with Google and Uber. As director of product management for Google Maps, Local, and My Business, his mission was to ensure that users had access to accurate and useful information. At Uber, he oversaw both driver and passenger facing apps, rolling out the Uber Rewards program along with increasing location accuracy.

Since leaving Uber in early 2020, Gupta has channeled his skills into a San Francisco-based nonprofit called CVKey, which is helping businesses to reopen responsibility after being forced to shut by COVID-19.

Sujayath Ali is an internet entrepreneur, whose most recent venture, ShopUp, raised over $22 million in funding in late 2020. The startup connects SMEs in Bangladesh with local customers. This fills a crucial gap in the market, since hardly any of these businesses have an online presence, despite accounting for 95{f13b67734a7459ff15bce07f17c500e58f5449212eae0f7769c5b6fbcf4cc0c4} of Bangladesh’s commerce. 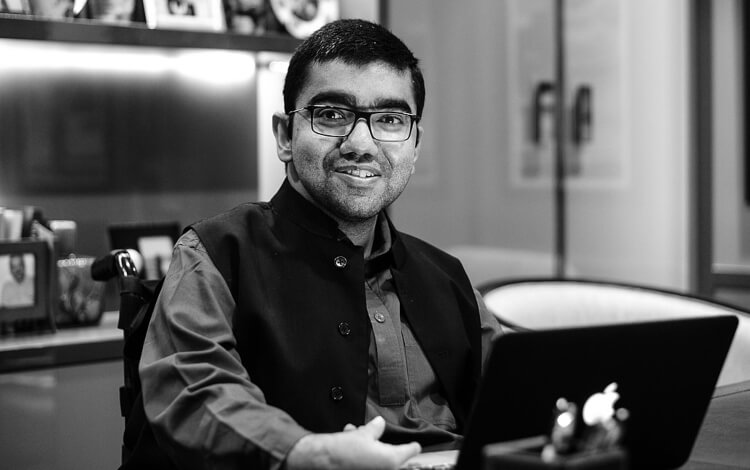 PGP in Management Class of 2016

Nipun Malhorta is co-founder and CEO of the Nipman Foundation, which aims to improve life for people with disabilities. Since its foundation in 2012, the organization has lobbied for accessible restaurants, conducted sensitization workshops, and partnered with the Indian Ministry of Social Justice on their Accessible India campaign.

Alongside this activism, Malhorta plays a prominent role in India’s automotive industry, acting as executive director for Nipman Fastener Industries.

CFO and COO of Flipkart

One of the first students to graduate from the fledgling ISB, Sriram Venkataraman is currently CFO and COO of Flipkart, the Walmart-owned Indian answer to Amazon.

Prior to joining Flipkart, Venkataraman rose through the ranks of Unilever, reaching the level of general finance manager before leaving in 2015.

Quitting a job at Microsoft to focus on his true passion paid off for Ravinder Singh, who is best known for his bestselling romance novels; I too had a love story, and Can love happen twice? 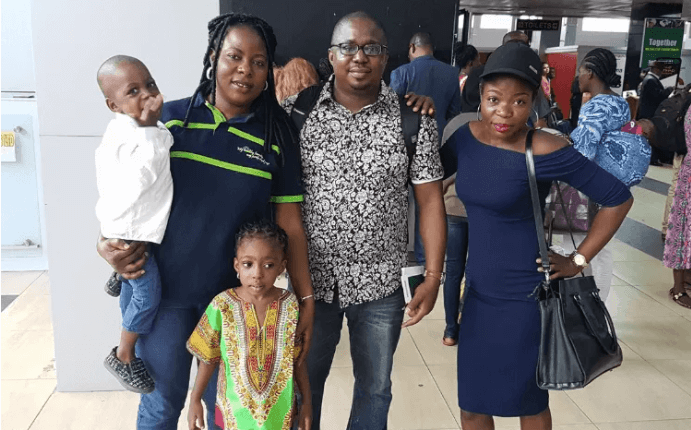